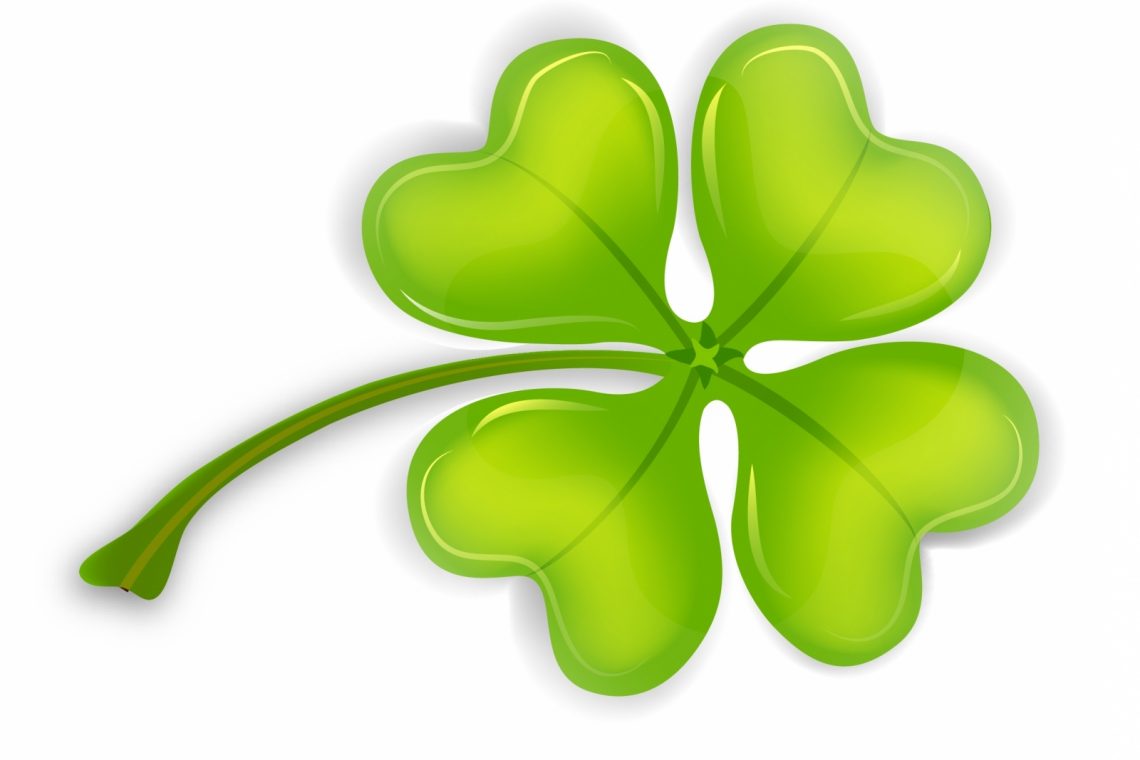 In 2005, Cell Project Space invited Yoke and Zoom & N55 to work on a live project from which stemmed an exhibition that ran in the project space for 5 weeks. The purpose of the exhibition was to grow three and four leaf clovers in the gallery, enabling the public to find and pick a lucky clover.

To help produce a large and consistent yield of four-leaf clovers Yoke and Zoom first grew the clovers in a warm geodesic greenhouse environment and then transplanted the clovers into a system designed specifically for the project by Danish / Norwegian Artist Group N55. This collaboration helped ensure a consistently high yield of four-leaf clovers during the exhibition in the project space.

The four leaf clover cloning project is an ongoing Yoke and Zoom art work. Since 1998 Yoke and Zoom have grown the plant ‘Trifolium repens L’, commonly known as white clover. This is the plant considered by many experts to mutate to produce a lucky four-leaf clover. Throughout international folklore four leaf clovers are considered a lucky find, one that many people search for but never discover. On a four leaf clover, one leaf represents hope, the second is for faith, the third for love and the fourth for luck. The four leaf clover is a mythical symbol of good fortune, caused by a rare genetic mutation produced in an average of 1 in 10,000 to 1 in a million three leaf clovers. White clover is a low growing perennial herb. The plant grows from the tip by sending out “runners” that take root and new runners are formed from each rooting point. Seed naturally propagates white clover, but Yoke and Zoom propagate by taking stem cuttings from the runners. This is commonly known as asexual reproduction or cloning. By isolating and “cloning” a genetically mutated plant they discovered that every cutting grown will at some point produce at least one four leaf clover, and at peak growth times up to 25% of the leaflets will be four or more. Yoke and Zoom have used this knowledge to breed four leaf clovers to be distributed to the public, via their website, mail art, installation and public interventions. There is an estimate that they have grown and distributed over 15,000 dried four and five leaf clovers.

Danish / Norwegian artist group N55 have been asked by Yoke &Zoom to produce a water feeding growing system for the clovers. The CLOVERFIELD is equipped with multifunctional units that provide light, water, sound, and space for clovers and people.

Yoke and Zoom have collaborated informally with N55 before, in 2001. They donated N55 a box of 1000 four leaf clovers to be distributed from their Spaceframe in Copenhagen Harbour.

N55’s work is described in the paper The Ritual of Living, by Craig Martin (extract below).

Craig Martin is a writer and lecturer based in London. First published in the magazine UNTITLED # 26, London 2001. “…The work of N55 is concerned with decoding the social conventions of our habitualized everyday lives. At its most perfunctory level this work could possibly be likened to those practices that “simply collapse the aesthetic into design strategies”, as Benjamin Buchloh recently suggested of Jorge Pardo´s exuberances. However, N55´s “products” apply the radical design strategies of figures such as R. Buckminster Fuller as a means of refuting the coded pattern of our sentinelled lives.

The earlier work of N55 developed new methods for a variety of ingrained social conventions: growing food without access to land or soil with the HOME and MODULAR HYDROPONIC UNITS; reconfiguring our washing regime in the HYGIENE SYSTEM; and collectivising the act of cooking in the KITCHEN. Recent output has undergone an extension into developing new systems of collectivity, cooperation and self-governance in the form of ROOMS, LAND, WORK and YTEICOS. All of which assert the role of open-access and the denial of ownership.

Opting out of the consumerist ideology of current arts practice, the group produces and circulates, for free, a set of manuals that provide complete technical specifications and instructions for the construction of their work. Not only does this show-up those recent online aims to broaden the field of art “ownership” for what they really are, an ever expanding game of one-upmanship for the dwellers of post-industrial buildings, it also sets in place a parallel economy of communality and shared goals.”